While not especially large, the Hessler Street Fair has dozens of arts, crafts, clothing, and jewelry vendors lined up in tents along the street, as well as about half a dozen or so food vendors serving anything from barbecue, 100% grass-fed hamburgers, and wood-fired pizza (in a fire truck no less!) to Mediterranean food, french fries, and funnel cakes.  An eclectic range of musical talent was also on display, from jazz, blues, and R&B, to brass, reggae, and bluegrass.

It’s a spectacular collision of culture where every food vendor, every artist, and every musician seemed to be of a higher caliber of quality than one would expect from a small weekend street fair.  It was an exciting as well as stimulating event and for a great cause, which brings me to the history behind the Hessler Street Fair…

The Street Fair That Saved a Neighborhood

The fair started back in 1969 when the local development corporation slated the houses on Hessler Road and Hessler Court for demolition in order to add dormitories for Case Western Reserve University.  The annual block party held in the neighborhood was expanded into the Hessler Street Fair that year to raise money to save and improve the neighborhood.  Needless to say, the effort was successful, and the neighborhood was officially designated as the Hessler Road Historic District in 1975.  The fairs continued until interest in organizing them waned after 1984.  The need for fundraising, along with nostalgia for the “good vibes” rekindled organizing efforts, and the fair has been held every year since 1995 except for 2007.

The event stays true to its roots, with the feel of a block party where the entire world is invited!  It’s a family-friendly event for all ages and backgrounds, and it’s tucked between CWRU and University Circle’s thriving new Uptown District.  Be sure to check out the Hessler Street Fair next May! 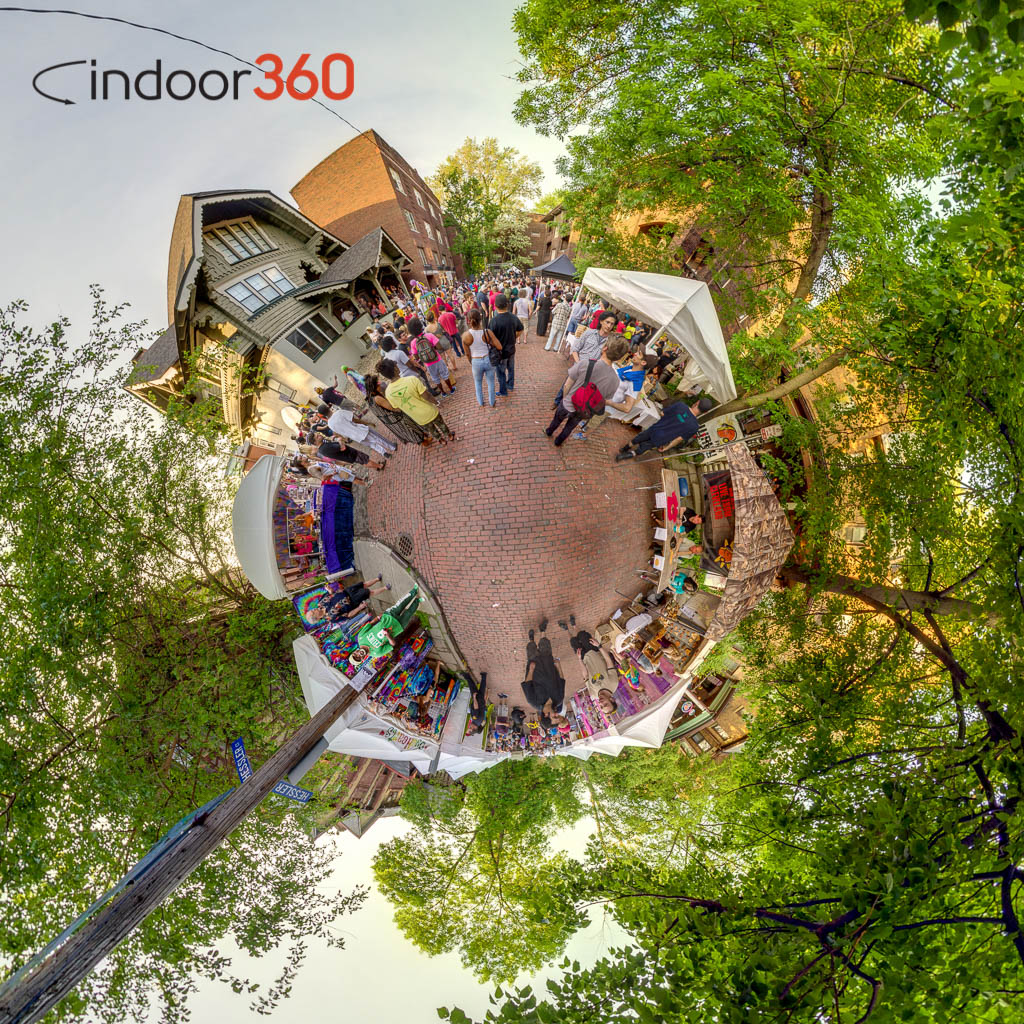